Just a club for fans of IS: Infinite Stratos and all its awesomeness. So, Volume 11 of the Light Novel series will release on May 25th. We were getting to two years of no updates, but finally. :' )
Il y a 3 ans

CrimsonNanashi25
IS is a great series to watch and read. Charlotte is the best girl of the series
Il y a 4 ans

TetsuZ
Hey guys, I have some IS wall scrolls/tapestry I'm wanting to sell for $20 AUD each + shipping

The most noticeable update is the addition of the Sarashiki Sisters and their IS units "Mysterious Lady" and "Uchigane Nishiki".

Additional to this their is a hint of a boss character too. The scenario doesn't change all that much from the first release and it is intended to be sold at the next Comiket for 2,000yen. I supposed it will later will get a release at other doujinshi material stores like the first one did.

I hope this keeps evolving so that they plan some console release with a full fleshed out game in the future.

naisor
astarte952 • Il y a 5 ans • #3183511did season 3 came out in 2016? Most likely not yet. Volume 10 is just a few days to be release and I think we would still need one or two volumes more in order to gather enough material for a complete season. I think it all depends on how fast they release the following volumes; this time it took quite long to get volume 10, maybe that will change, who knows.
Il y a 5 ans

News!! (kind of old because it was announced on May 28th and I didn't notice)

According to Overlaps blog Infinite Stratos 1st Season will be broadcast again this summer starting July 4th. As far as I can tell no new content is going to be added, and the only difference might only be that they'll broadcast the final HD Bluray episodes. Nevertheless, it is good to here the effort to maintain the fans interested in the source material; and given that the 10th volume is about one month to be published, I can only hope good things for the franchise in the future regarding merchandise and toys.

I hope I can see some new figures from Bandai on WonderFes next month. :)
Il y a 5 ans 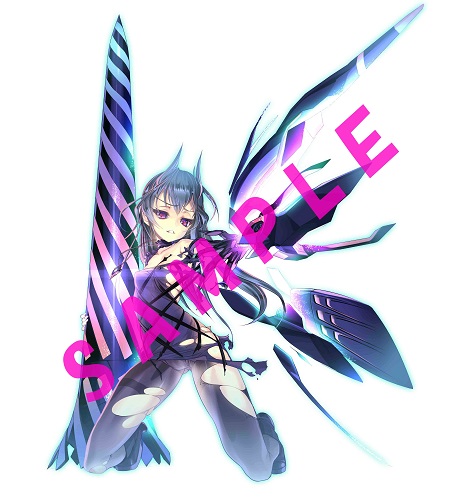 TetsuZ
Hi guys, I have some IS figures for sale if anyone is interested feel free to PM me.