LittlePisces
I mainly use MFC on my phone, and the new interface doesn't look good on mobile. Everything appears to be big! I prefer it when the comments were smaller and you didn't have to scroll down by each comment.

I'm glad the down vote was removed, but I kind of do miss the up vote button. Up voting was good for agreeing with someone's comment if you couldn't think of anything to say. Though, I think up vote was also removed because I've seen it used for agreeing with negative comments and there was some dumb comments that I would get tired of seeing on the top comments section. Overall, I got used to the updates... but I still miss the old website design.

I have been doing well too during the pandemic. Woking in a factory with a lot of workers can be risky, but me and my dad are doing fine. My mom said she worked close by a co-worker who was tested positive. My grandpa was unfortunately tested positive a few weeks ago.

I get that feeling too. I'm recently doing creative activies like 3D modeling, drawing, and editing to build up my art portfolio. They aren't anything amazing, but I'll eventually get better in the near future. It's the opposite for me. I'm getting tired of the heat and I keep getting headaches. Doesn't feel like spring anymore. :( But as for you, I hope you get better!
Il y a 4 mois⊛

LittlePisces
Nice to see you again! Thank you for the kind words. Many changes are happening here and there, especially the new site update. What is your opinion on it? How is quarantine for you? I'll be patient enough to see your exciting new projects! ^_^
Il y a 4 mois

LittlePisces
Have a great new year! 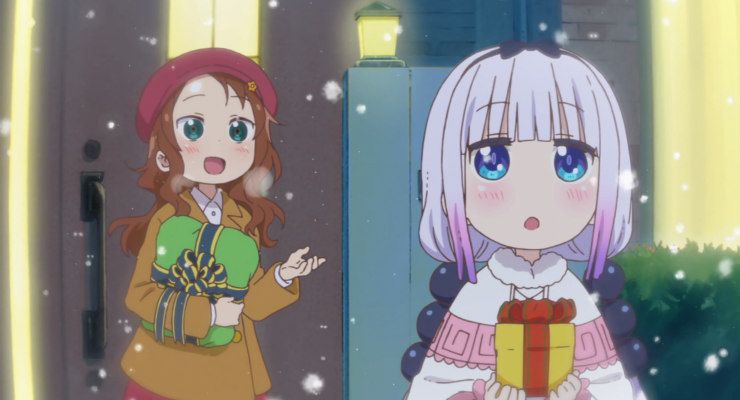 LittlePisces
Good to hear! Feel free to comment or upload whenever you have the time. Hopefully I didn't sound forceful from earlier. ^_^' I just miss you that's all.
Il y a 9 mois

LittlePisces
I noticed you haven't posted much, so I just want to check up to see if you're doing fine. Wish you a happy holiday!
Il y a 9 mois⊛

Anchorite
LittlePisces • Il y a 11 mois • #69304923 Sorry for the belated response; thanks for accepting my request! I look forward to spending more time and contributing to the collecting community.
Il y a 11 mois

Tsuko-tan
Welcome to the board Anchorite! :)

Please take the time to read our Community Guidelines.
If you need any help with the site, please have a look at the FAQ. Also, if you find a bug or have a suggestion, please report it to the appropriate discussion at The Official Tsuki Club.