I'm an autistic guy, and my special interests are Hataraku Maō-sama, Pokémon (specifically Jirachi), Neon Genesis Evangelion and Video Games. I've been collecting for a very long time, when I first got pokémon figures! My favourite characters are: Urushihara Hanzo, Jirachi, Erone, Kaworu Nagisa, Shinji Ikari, Silver, Gold, Shuppet, Chimecho, Gin Ibushi, Alice Yabusame, Minato Arisato and a few others.
I am willing to sell/trade most of the things I own, that isn't in my 'collections' lists. If you are ever interested in anything (though I don't have much anyway), feel free to message and ask for it! Similarly, if you are selling any merchandise of my special interests I would be very much interested! >^<

PlushManiac
Thank you for adding so many Pokémon items to the database! :)
Il y a 4 mois

Edharima
i bought them in Japan a few years ago, in a Lashinban shop if i remember well x)
Il y a 4 mois

Rauri
Of course I don't mind!

If you mean the blind box mini nendo of him I actually purchased him through a seller on the forums on here!

They ordered the whole box and you basically just had to claim whichever one you wanted to purchase and then pay the person hosting it. It was right after the box released though so I dunno if anyone is currently doing it at the moment but you might could try looking to see if someone is selling him second hand on here? It's usually cheaper than most sites.

He really was such a hard find, not gonna lie ;; it took me forever to find one during the box splits that weren't already sold
Il y a 10 mois

Please take the time to read our Community Guidelines.
If you need any help with the site, please have a look at the FAQ. Also, if you find a bug or have a suggestion, please report it to the appropriate discussion at the official MFC club. 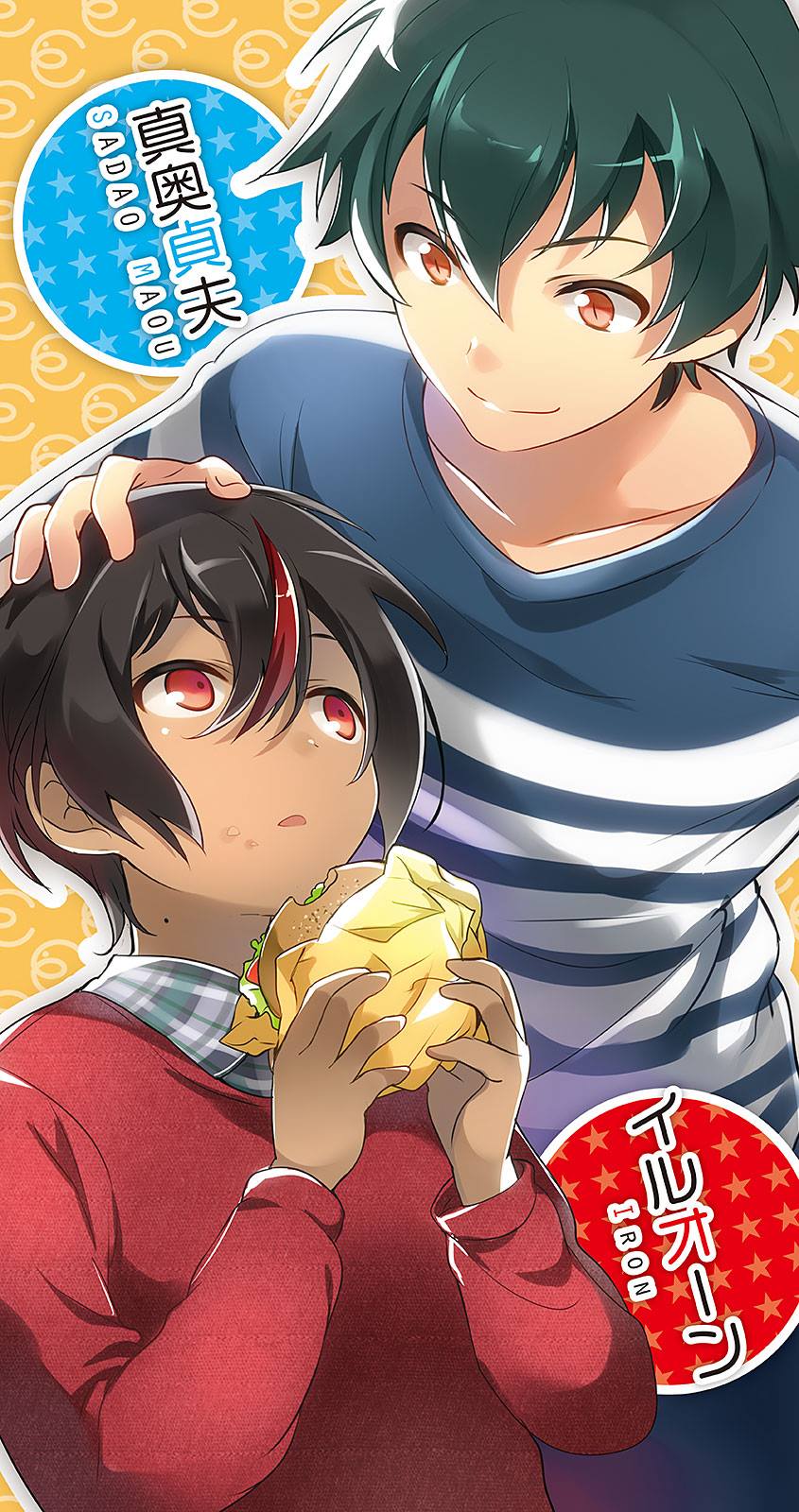 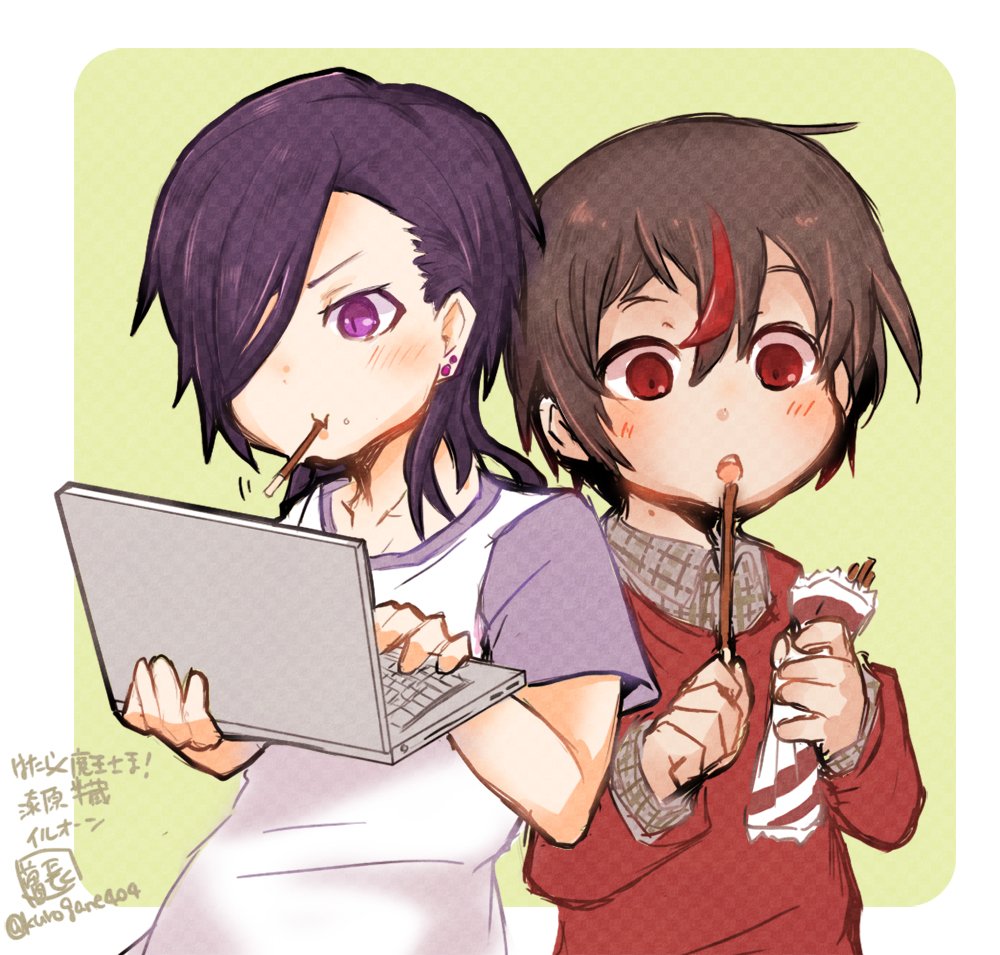 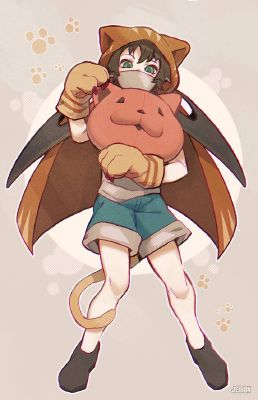 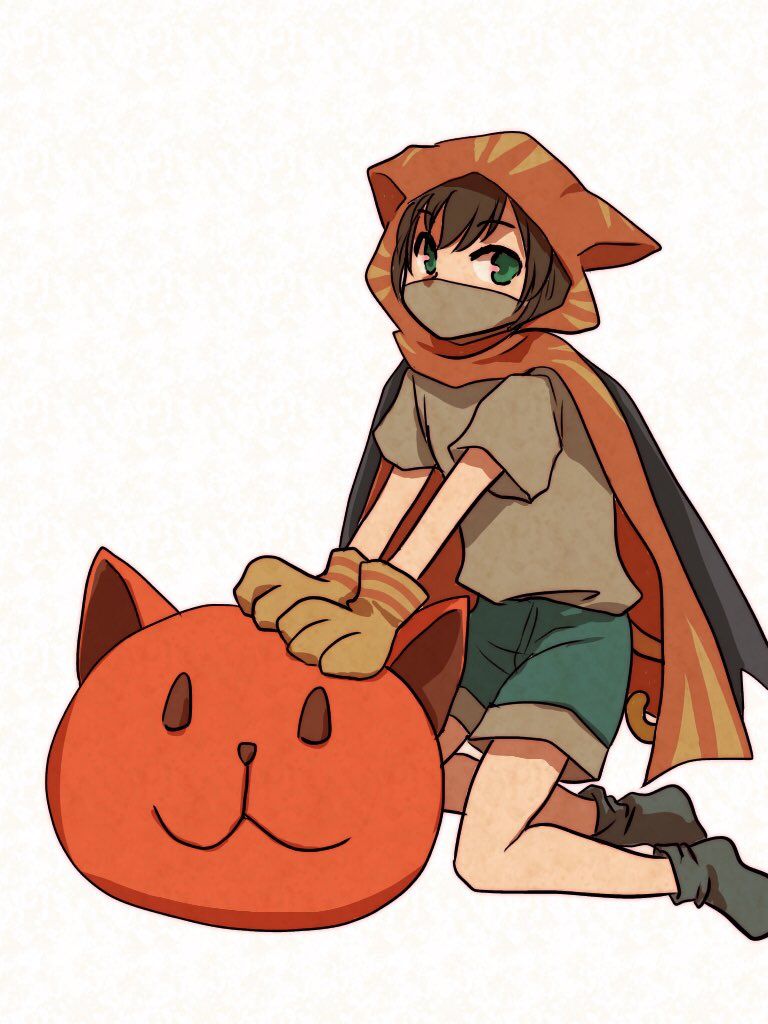