Welcome to my page, Signum's lair of awesomeness. Yes, as the name stated I do have some complexity about this character named Signum from Nanoha StrikerS. I do love the show, but damn, I cant describe how she capable of infatuate me with her unusual charm.She's ponytailed, blue eyes, Pink-Red-ish hair, pair of beautifully crafted boobs, and that Onee-san character air around her, it melts me.

Signum was, originally a program called forth by the book of Darkness, Hayate Yagami's magic device thus making her Hayate's cosplay captain Wolkenritter leader. Not to mention she also acts as Hayate's mother in the series :3. Let us hope she gets more screentime later on, killing zest on StrikerS wasnt enough :/.

The name Signum comes from Opel Signum, I wished other companies like Ferrari or Maserati would made a car based on her name, but whatever. Signum resemblance AngelG from Super Robot Wars series, even her strongest attack (while on the normal moda) Sturm Falken is similar to that AngelG's Phantom Phoenix. Even Lamia Loveless, AngelG's pilot's Seiyuu is the same with Signum, that is Kaori Shimizu.

Signum lived in Hayate's residence whose Admiral Gill Graham paid for their living expense (lol). Poor Graham, even until your retirement Hayate and Signum, and Vita, and Shamal, and Zafira still leech off from you. My condolences :3

S- Rank air magician with Laevatein as her sword (yes hon, cut me in two) and Unison Device Agito, Signum, at your service.

I'm talking about her too much? It's my Bio I can write anything I like, anything I want XD. You can catch a glimpse about me on the right hand side panels :3 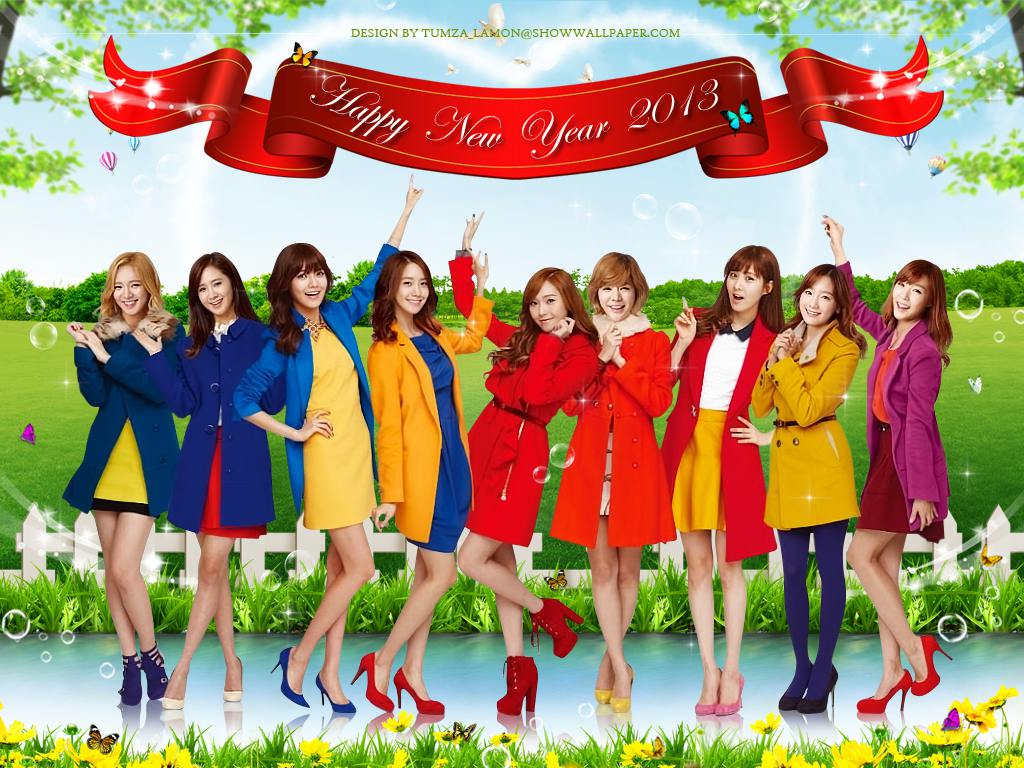